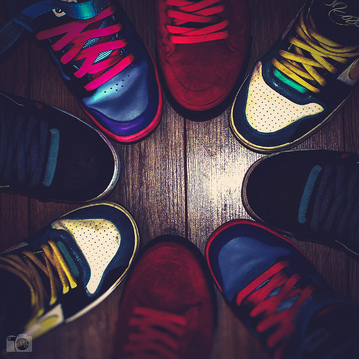 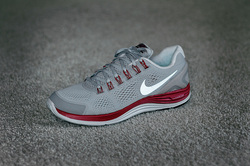 Michael Jordan makes more money from Nike annually than all of the Nike factory workers in Malaysia combined.

Betsy Ross is the only real person to ever have been the head on a Pez dispenser. 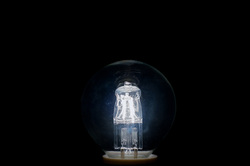 Thomas Edison, light bulb inventor, was afraid of the dark! 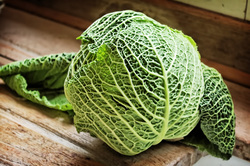 Babe Ruth wore a cabbage leaf under his cap to keep him cool! He changed it every 2 innings!

Walt Disney was afraid of mice.

A man named Charles Osborne had the hiccups for 69 years! Wow!


Ernest Vincent Wright wrote a novel, "Gadsby", which contains over 50,000 words -- none of them with the letter E!

The characters Bert and Ernie on Sesame Street were named after Bert the cop and Ernie the taxi driver in Frank Capra's "It's a Wonderful Life."

Of the six men who made up the Three Stooges, three of them were real brothers. (Moe, Curly and Shemp.)

David Prowse, was the guy in the Darth Vader suit in Star Wars. He spoke all of Vader's lines, and didn't know that he was going to be dubbed over by James Earl Jones until he saw the screening of the movie.

Lorne Greene had one of his nipples bitten off by an alligator while he was host of "Lorne Greene's Wild Kingdom." 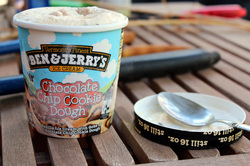 Ben and Jerry's send the waste from making ice cream to local pig farmers to use as feed. Pigs love the stuff, except for one flavor: Mint Oreo. 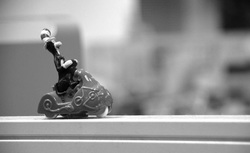 Dr. Seuss and Kurt Vonnegut went to college together. They were even in the same fraternity, where Seuss decorated the fraternity house walls with drawings of his strange characters.